This newly formed team came from the select level and moved up to their first year at the AAA level, for their Minor Atom year.

The coach’s goal was to recruit and build a strong group of players, and provide the best development program in the league. In doing so, they believed they would give their team the best shot at success, with the goal of a championship in mind. They had high level coaching and on ice development in place, as well as a strength and conditioning program.

The head coach wanted more. He wanted to develop the ‘complete’ player, both on and off the ice, and give his team every competitive advantage possible. This is where mental game training and our services came into play. A unique and valuable addition to their training program with high level development- their program stood out. This helped in their recruitment phase and with attracting players and families.

Once the team was put together, the coach’s next goal was to help build team cohesion and get all of the players functioning as a solid team unit. He also wanted to make sure they had good mental fitness to complement their on ice skill, development and game play. 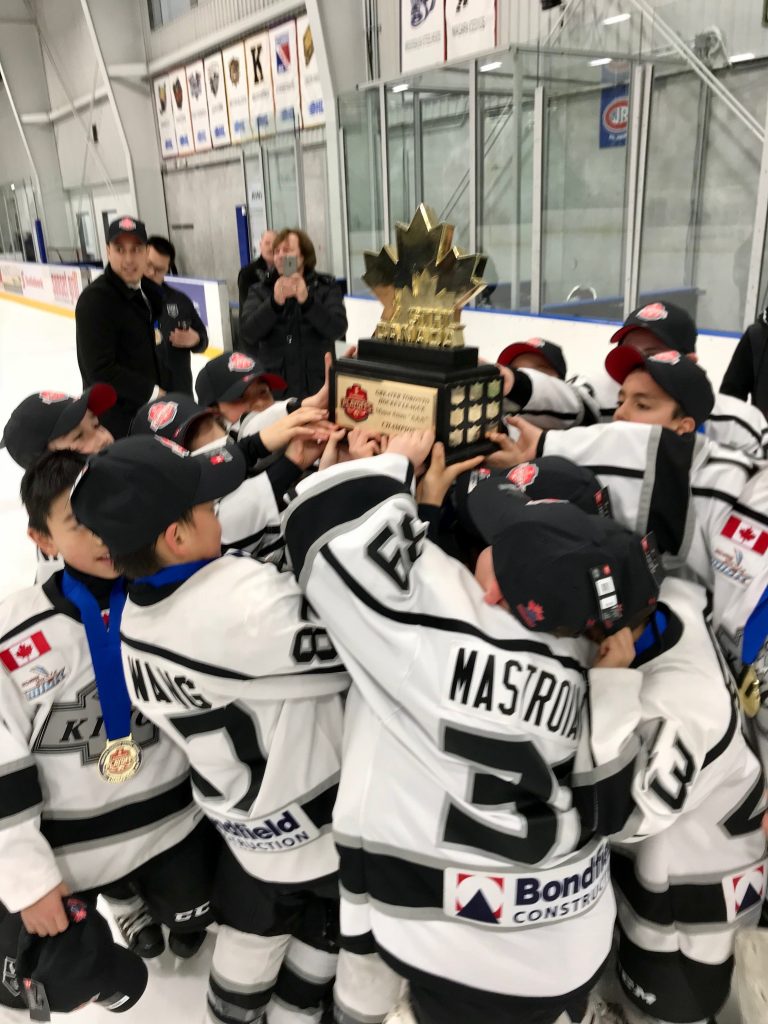 The first thing to be done was a needs-based assessment in order to understand team goals and objectives, and have a clear vision of what the team wanted to accomplish. From there, the program was developed. 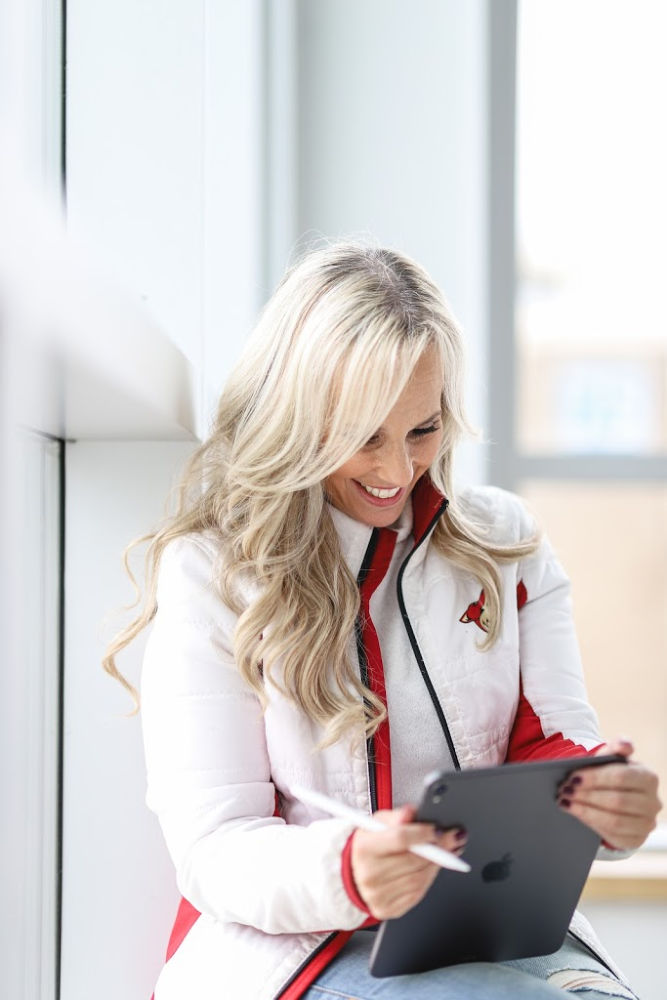 Plus, 10 session training program designed to enhance the following:

1) A unified and cohesive group

If you are a parent, coach, professional, or athlete yourself, who is ready to break through barriers and empower true performance potential, it’s time to find the right program for you.

It’s time to implement the mindset and mental performance strategies to drive yourself with confidence, focus, and clarity, to achieve your highest goals and support those around you to do the same.

It’s time for you to change the game.

Click the button below to choose which level of support will help you get there faster.